Keith Potger’s musical career started well before The Seekers first stormed the UK charts in 1965.  He is a self-taught musician, playing the banjo, 6 and 12 string guitars and keyboards. With an eye to a musical future while still at school, he performed in vocal groups which evolved into The Seekers in 1962. Later that year Judith Durham joined the group and they focussed on the folk and gospel music boom, accompanying themselves on guitars, banjo and double bass. Keith’s ability to arrange harmonies for the group members was evident from these early days.

He contributed the distinctive 12 string guitar riffs to The Seekers’ chart topping recordings, augmenting the wonderful lead voice of Judith Durham and the boys’ ear-catching harmonies and instrumental talents.

When The Seekers disbanded in 1968, Keith’s musical activities turned to songwriting and record production in major recording studios in the UK. He collaborated with leading UK songwriters such as Tony Macaulay and Barry Mason and enjoyed chart success through the 1970s with British and American artists.

In 1992 he reunited with Judith Durham, Athol Guy and Bruce Woodley to tour internationally as The Seekers.

In 1997, the group released its first studio album for thirty years, FUTURE ROAD, containing four of Keith’s compositions which gave the public the first real chance to hear his song-writing talent.  These were:  ‘The Circle Of Love’*; ‘Forever Isn’t Long Enough (For Me)’**; ‘Guardian Angel, Guiding Light’ and the title track, ‘Future Road’***. This CD went on to achieve Gold Record status in the Australian Record Industry Association (ARIA) rankings. The Seekers toured extensively through the late 1990s and early 2000s, performing their last major tour in 2004.

Since that time Keith has been writing and recording original songs. Keith released his first solo CD “SECRETS OF THE HEART” in that year and followed it up in 2007 with “SUNDAY”. He supported the release of both CDs with solo concerts in major venues around Australia. This led to audiences becoming familiar with Keith’s “wandering minstrel” style of performance and, in 2010, he released his third solo CD, “SMILE NOW”. Keith writes most of the material on his solo CDs but has also enjoyed collaborating with songwriters in Australia, the UK and the USA.

Accompanying himself on his trusty 12 string guitar, Keith’s solo performances include material from his three solo CDs, a selection of Seekers favorites along with songs and anecdotes from his long career in the music industry.

Involvement with charity organisations has always been important to Keith and he frequently performs at charity concerts and festivals within his touring schedule each year. He was Patron of Variety WA, the renowned children’s charity, from 2001 to 2009 and, until recently, was the Chair of Support Act Limited Victoria, the music industry benevolent fund with which he is still closely associated. Keith is also one of the Patrons of the Motor Neurone Disease Association of Western Australia and a Celebrity Ambassador for Variety Victoria and Variety International, the major children's charity. 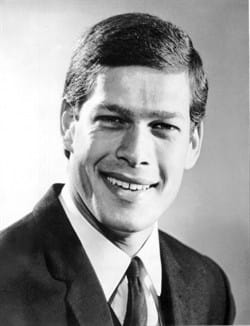 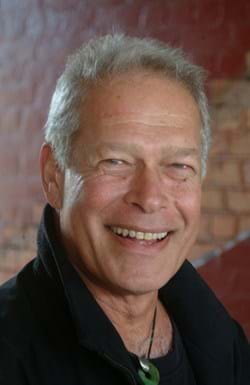