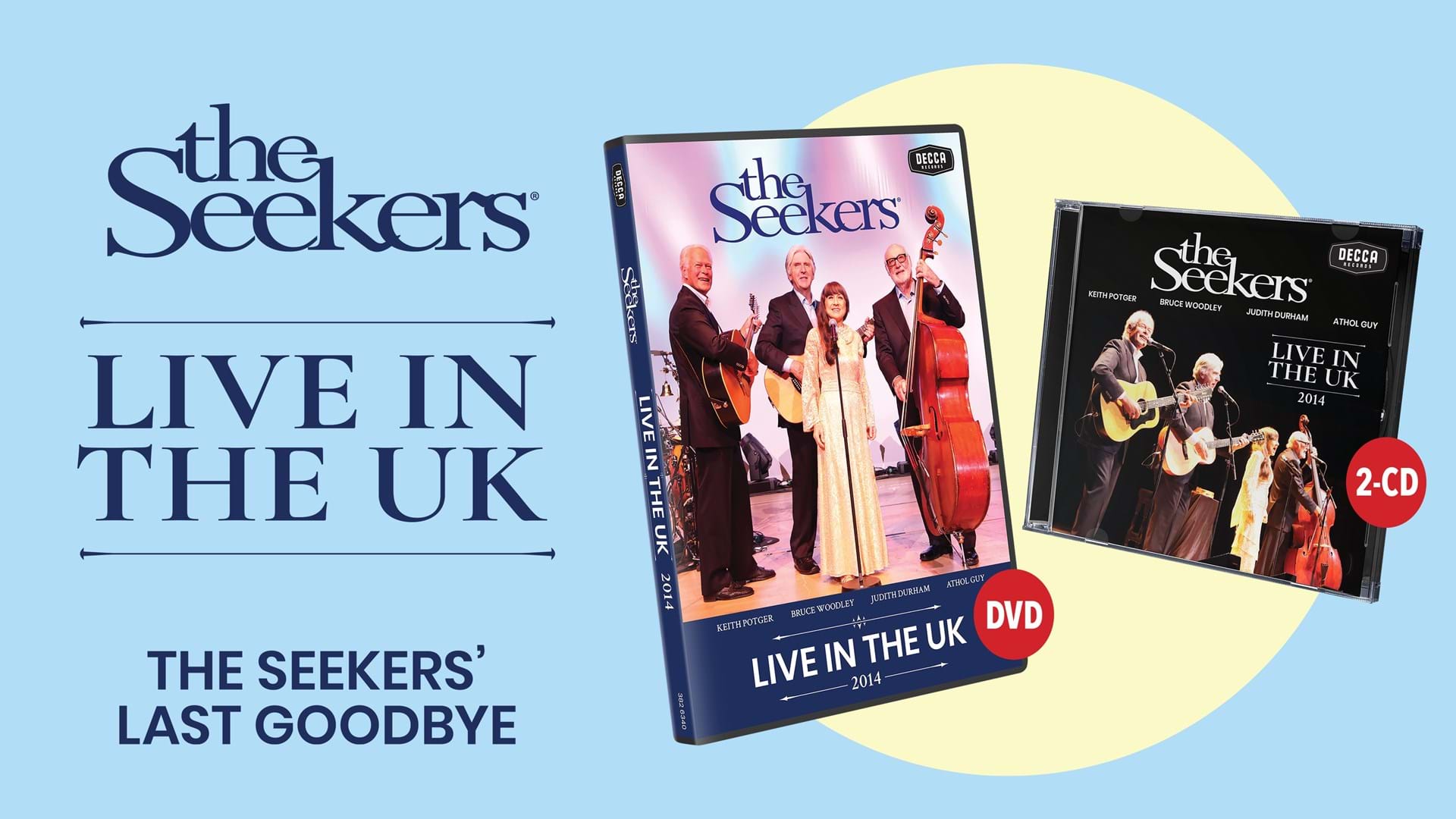 Rare and must-have Seekers memorabilia – perfect additions for any Seekers fans! Treat yourself, or your loved ones, to a range of products from hand signed coffee table books, to collector's edition posters and the newly released DVD "The Legendary Television Specials".

Lost Classics and Rarities from Australia’s Own Fab Four!

Including concert audio of the seminal 1968 tour of New Zealand, when Judith made the monumental announcement that she was leaving the band

RELEASED ON DECCA RECORDS ON 30 OCTOBER 2020

Following the highly successful first volume of 'Hidden Treasures' released earlier this year, legendary Australian band The Seekers are set to release the second album of lost classics and rarities, via Decca Records on 30 October 2020.

In addition to the CD, Volume 2 includes rare and previously unpublished footage on DVD of the band's 1967 headline performance at Pop Goes Australia concert series at the Expo Theatre in Montreal, Canada.

Judith Durham, Athol Guy, Keith Potger and Bruce Woodley first came together at the tail end of 1962 for gigs and residencies around their hometown of Melbourne. How amazing to think they’ll celebrate their Diamond Anniversary in 2022!

The first six tracks from this album are from the Pop Goes Australia concert which, as one of the biggest pop acts in the world, The Seekers headlined and were supported by other Australian luminaries including Normie Rowe, Don Burrows and famed boomerang thrower Frank Donnellan.

As with the previous Hidden Treasures album, the band has uncovered some rare studio recordings from the early days of the group's existence, including those where they are the uncredited backup singers for Adrian Ussher and Pam Bradley. Forgotten jingles for radio 3AK and travel group Pacesetter Travel are also included.

It was during the February 1968 tour of New Zealand that Judith Durham finally summoned the courage to tell the boys she was leaving the group and gave the agreed six-months-notice. The audio from the concert tour is of significant value and is included here.

Many fans around the world were first introduced to The Seekers via their eponymous song in the hit film Georgy Girl, released in 1966. Included here are the two versions of ‘Georgy Girl’ (recorded before The Seekers’ international hit version), lifted from the film’s opening and closing sequences. There are crowd noises, even Georgy’s baby crying – on the soundtrack!

As with the previous volume, Seekers archivist Graham Simpson offers fascinating insights into those heady times, and the booklet includes rare and fascinating photographs and memorabilia – a must for every Seekers fan.

The Seekers in the Press 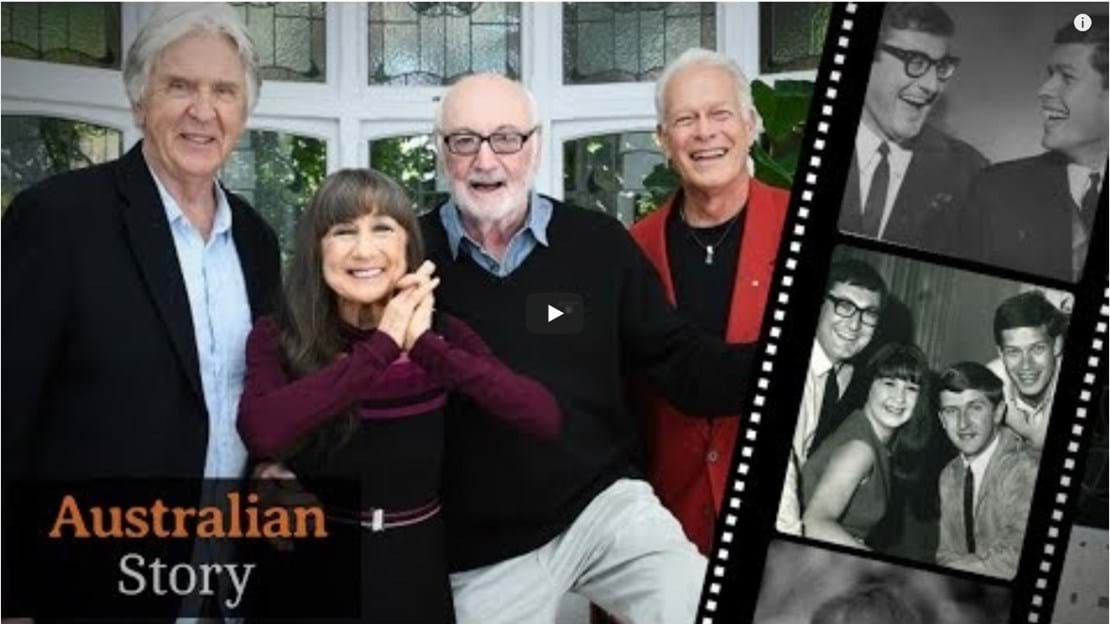