Educated at Gardenvale Central School - where he was School Captain, he entered Melbourne High School where he was twice under age Athletic Champion and an Officer in the cadet corps. During this time he was Victorian Sub Junior High Jump Champion and then silver medallist to Olympian Colin Ridgeway the next year.

He formed his first musical group in 1958 “The Ramblers” resulting in his  move into performance, marketing and production at GTV9.

Progressing via HSV7, media manger with the Clemenger Group and account exec with JWT, he then set sail with his Seekers for a year’s holiday abroad.

We know the rest!

On his return he established his own consulting company and compared two national TV shows.

Elected then to three successive terms in the Victorian Parliament – 71 / 79 where his achievements included the Govt purchase and development of Werribee Park he opted to return to the business world and rejoined the Clemenger group as Executive Director of Clemenger Harvie - 79 / 89.

With the assistance of the St George foundation he was instrumental in the Murdoch Institute  introducing  a genetic educational course into Victorian schools.

Alongside these roles, he happily accommodated the many hundreds of reunion concerts with the Seekers from 1993 to 2004 effectively curtailing any further political ambitions.

His multiple community roles have included:

He is constantly in demand and readily makes himself available for associated community projects and guest speaking roles. 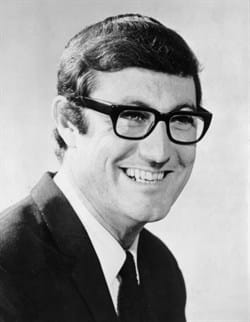 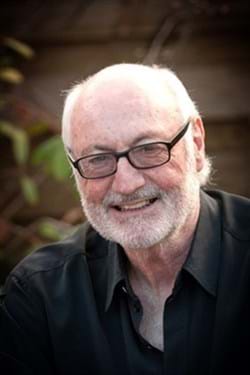